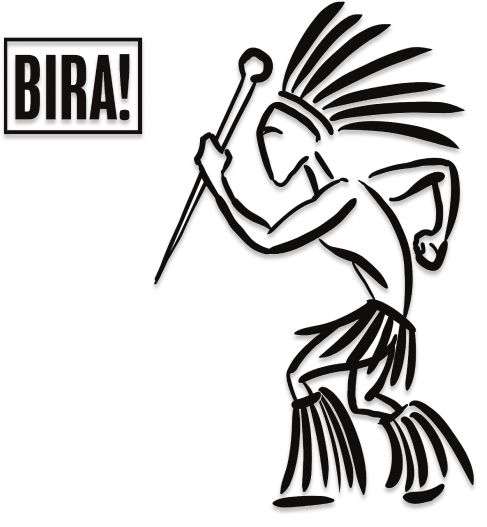 A Bira is an all night ritual celebrated by our people, the Shona, in which members of an extended family call upon ancestral spirits for guidance and intercession. The summoned spirits possess spirit medium(s) within the family, and they provide the means with which the living communicate with God.

These events are festive, there is food and drink, as well as music and dancing. As we get spiritual when we drink, sometimes we dance, sing and feast, it seemed fitting to name our brand as we did. 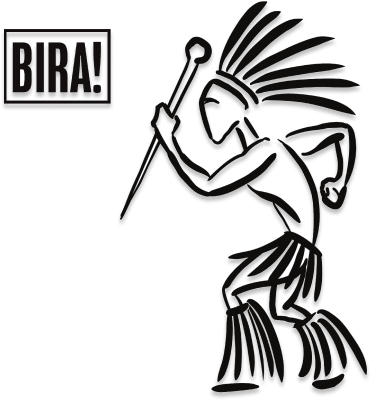 Our next two issues warrant a little introduction. We were not able to pay the same homage to our inaugural issue, but that is a small price to pay in the grand scheme of things. Steven James put out three comprehensive articles on Mhoba, the first tells the story of how Mhoba came to be. The second reviews some of their new make expressions, and the third reviews a few of their aged expressions. Below you will find a summation of most of Steve’s work.

The Mhoba Distillery is a small family run operation based in Malalane in the lowveld region of Nkomazi, in the Mpumalanga province, of the Republic of South Africa. It is in the eastern part of the country, just west of the Mozambican border, and south of the Kruger National Park for those inclined to safaris and rum tours. Robert Greaves is the man behind the brand, a mechanical engineer by profession, who fell into sugar cane farming, and subsequently rum production by necessity.
‍
Robert was running a family owned mine on the land Mhoba sits on when he ventured into sugar cane farming. ‘Veld' is the Afrikaans word for ‘field' so literally the lowveld is low lying landing, 500-2000m above sea level approximately. It is very warm and humid so provided water is available, it makes for ideal sugarcane growing conditions. There is a sugar mill in the town that farmers in the surrounding region supply cane to. There is also the South African Sugarcane Research Institute close by that has spearheaded the development of sugar cane varieties that flourish in the region. Mhoba grows up to 7 different types, of which the N57 and the N36 are dedicated to rum production. To quote directly from the distillery’s website, Mhoba “is a proudly farm to bottle South African rum”. It is a proper labour of love. The sugar cane is grown onsite and harvested by hand. It is then processed on equipment built mostly by Robert or with his input, the cane crusher, the fermentation vats, the pot stills and the blending vats. The bottling is all done by hand and all the labelling done onsite. It is worth mentioning that only the cane juice from the first crush is collected for fermentation, water is not added at this stage.

Mhoba has only been officially in business since June of 2015, when it was granted an operating license. Mhoba have been slowly accumulating casks, mostly 200l casks and 500l puncheons. Ageing occurs in a corrugated sheet metal warehouse and a 2nd warehouse, ‘Alcatraz’, has been recently commissioned. Evolution has been rapid and has been matched by the growth in popularity amongst rum enthusiasts around the world. The climate in this area has wide temperature ranges. While it gets hot and humid like in the tropics, it experiences much lower temperatures than would be found in the tropics at night. The interaction between the cask and the rum is very pronounced during the ‘heat cycle’. When it is warm, the casks expand and draw the spirit into their pores. When it cools down the opposite happens, the spirit draws influence from the wood. The local climate along with the local soil and water, as well as the cane varieties developed for that area, give Mhoba a unique terroir, and a case down the line, for the establishment of Geographical Indication.

Moving onto our next two issues. These are some of the oldest rums to come from Mhoba, they are 4 years old, distilled late 2016/early 2017, dumped from their barrels in May 2021, and will be bottled January 2022. They are a product of 7-10 day ferments and are a blend of single and double pot still distillates. These rums have no additives, colorants or flavor modifiers, these are pure single sugar cane juice rums. We are proud to issue these two expressions, from the same distillate but aged in two different casks. One was aged in ex-Bourbon casks (BWCR), and the other in ex-South African whisky casks, (SAWCR). We are immensely proud to be associated with Mhoba Distillery’s debut into the Canadian market.

Distilled from cane juice, this pot still rum is some of the oldest to come from the Mhoba Distillery at Malalane. It was aged entirely in the lowveld region of Nkomazi. 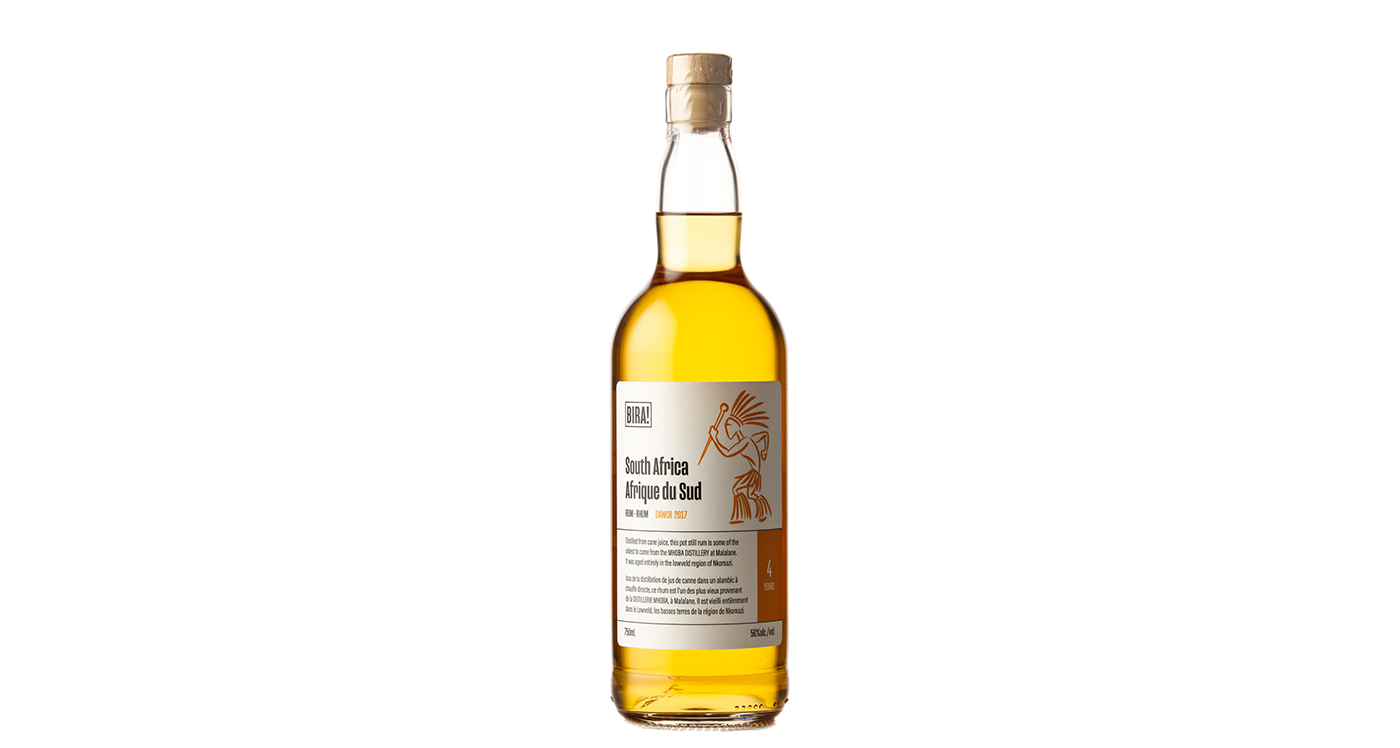 Nose: Sweet, cane-y and lush. A little plastic, crisp apples, and some salinity.

Taste: The sweet grassiness on the nose is right at the forefront. Intense fruitiness develops into notes of cooked pasta, mint, and marshmallow. Tinned apples and
pears. Finishes with a great balance of sweetness and spicy oak. Opulent and inviting. - Robert T. Salmon

Distilled from cane juice, this pot still rum is some of the oldest to come from the Mhoba Distillery at Malalane. It was aged entirely in the lowveld region of Nkomazi. 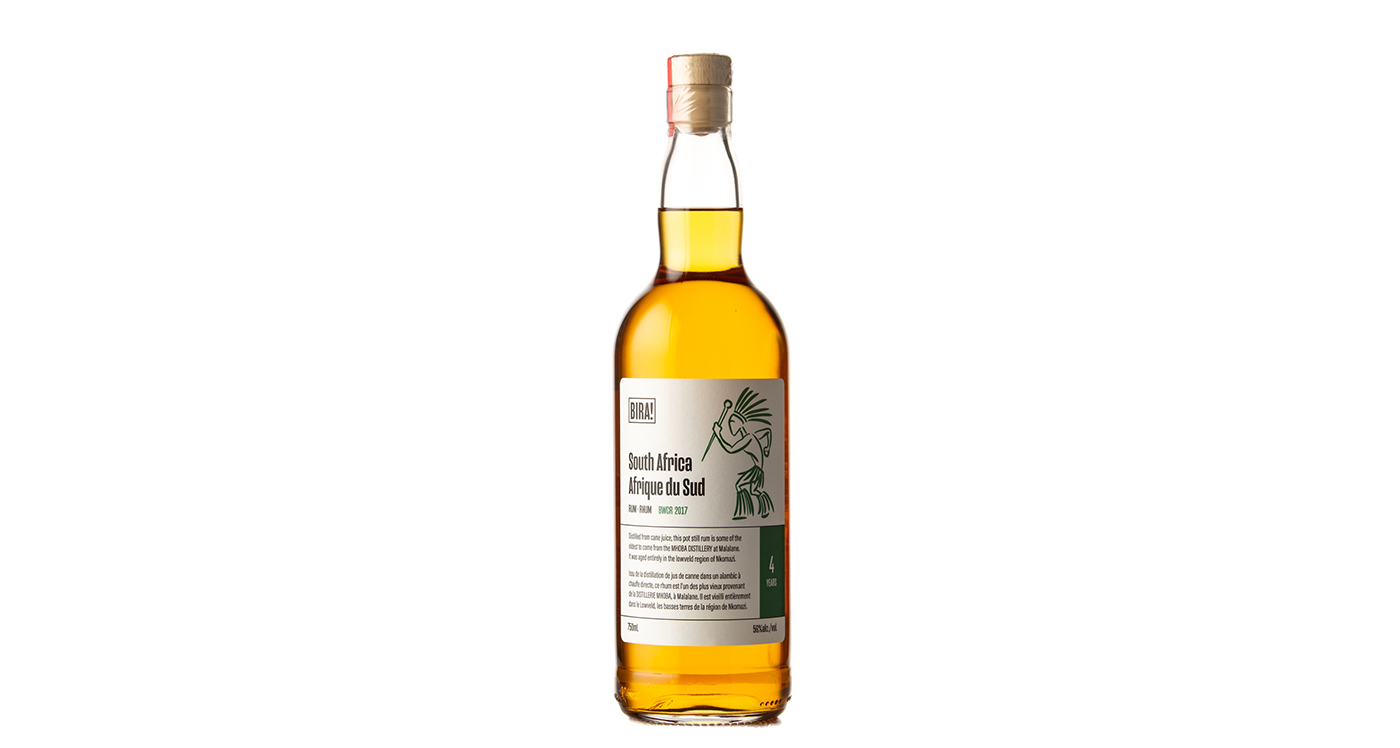 Taste: Funky, oaky, and robust. It’s really unlike any other cane juice rum.

This is a 12yr old, 100% pot still rum, aged entirely in the tropics. This rum was distilled in March of 2008 and was bottled in February of June 2021. It is a blend of 9 ex-Bourbon casks. Only water was added to bring it down to bottling strength. 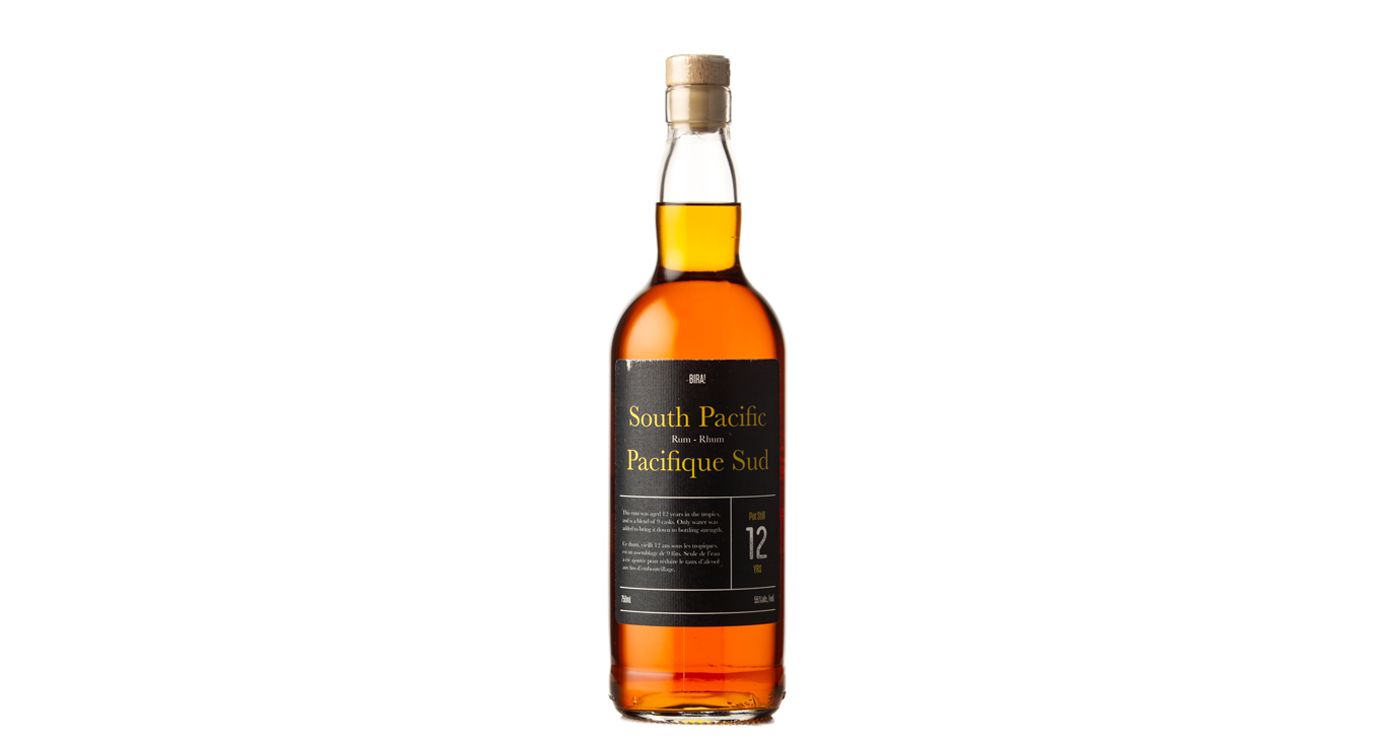 Nose : Rich tropical fruits (pineapples, bananas) with a medicinal edge. Brine, tar, a little rubber. A little reminiscent of a nice Hampden, which is never a bad thing. Inviting and complex.

Taste : Marshmallows and tires! And I mean that in the best way possible. A pineapple on a stick, roasted over a driftwood fire, haha. Olives, lime juice, motor oil. A little like a Caroni, only pleasant tasting. An excellent balance between the fruity and petrol-y elements. Lingering oaky finish. Great rum. I’m going to need a gallon or two of this for further study – Robert T. Salmon

WHERE TO BUY BIRA! IN ALBERTA

EVERYTHING WINE AND MORE

WHERE TO BUY BIRA! IN BRITISH COLUMBIA 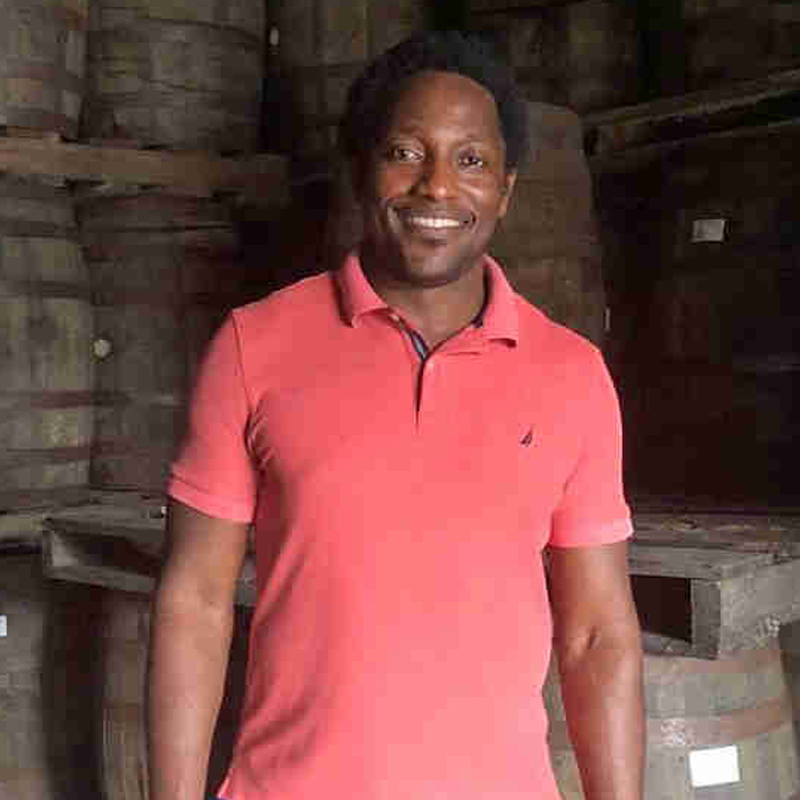 My name is Karl Mudzamba. I am Zimbabwean and I have had the good fortune of having lived in a few places around the world, thanks to rugby union. I call Canada home for now. My children were all born here so I have an unbreakable connection to Canada.

Thank you! Your submission has been received!
Oops! Something went wrong while submitting the form.

We at BIRA! acknowledge and are grateful that our business operates
from the unceded traditional territories of the xʷməθkʷəy̓əm
(Musqueam), Sḵwx̱wú7mesh (Squamish), and səlilwətaɬ
(Tsleil-Waututh) Nations.